No Moving During Sex 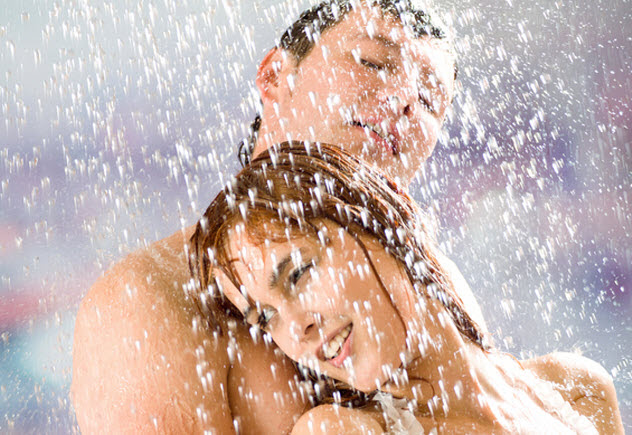 This one’s more of a loophole. A rumor came out a while back that the students at Brigham Young University (BYU)—America’s major Mormon University—had found a way around the rules forbidding premarital sex by doing something they called “soaking.”

Here’s how “soaking” works. First, a boy places himself very carefully inside the woman. Next, they don’t do anything. At all. And that’s all of the steps.

The couple just sits there “marinating” as one person put it. They stay very still trying to make sure that they don’t break the girl’s hymen. They figure as long as it’s intact, they technically didn’t have sex.

“Soaking” is by no means condoned by the church. But apparently, it was bigger than Pokemon Go at BYU a few years ago. At least, that’s the rumor. The story, first spread by a TMZ reporter, was never picked up by major news outlets—which makes it a little suspect. Unofficially, though, BYU students have confirmed the story on message boards and websites all over the Internet.

BYU students might be falling deeply and accidentally in love with these practises!

I like it. How wonderful...it is kind of an experiment...if only we could get the results...

Google "soaking mormon" and you will find a few pages discussing whether or not this is actually a thing. If it actually does occur, it probably is not done with a mindset allowing significant satisfaction. They are attempting to preserve an arguable state of virginity, after all.

If I am inside my Izzy and start moving, it takes A LOT of effort to stay with karezza.